Abana Steps Down as Opposition Leader 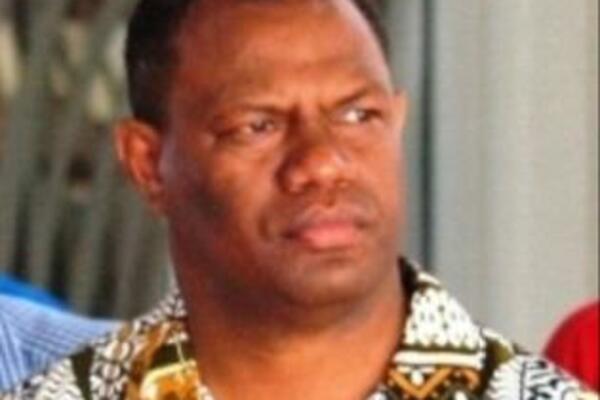 In a brief statement, Mr Abana said that it is important for him to step aside as the Opposition Group seeks to revive itself.

Mr Abana was instrumental in an early attempt to topple the Danny Philip led government over what he described as "questionable dealings by certain individuals in government."

It is understood that the election for a new Opposition Leader will take place today.

Sources close to the Opposition say Dr Derek Sikua, a former Prime Minister, is quite likely the favored candidate to lead the Opposition group. Other likely candidates would be Mathew Wale, Job Tausinga, Manasseh Sogavare and Rick Hou.