Abana and TSI Must Explain: Lilo 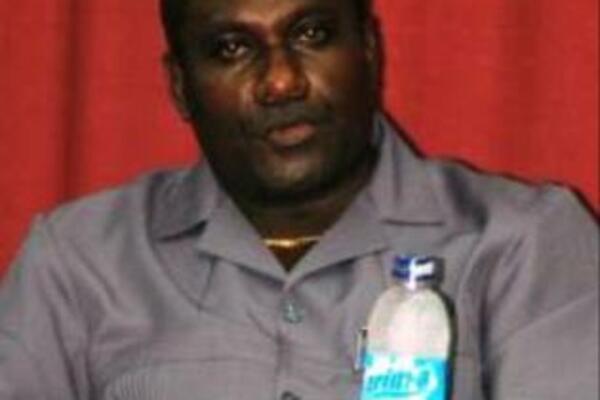 The Finance Minister said whatever legal views and interpretations Mr. Abana and TSI may have, the Attorney General is the principal legal advisor to the Solomon Islands Government.
Source: pmc.gov.sb
Share
Monday, 10 January 2011 09:17 AM

Finance Minister, Gordon Darcy Lilo, has called on the Opposition Leader Steve Abana and Transparency Solomon Islands to explain the legal basis for their claim that Cabinet abused its executive authority when it deliberated on the beche-der-mer issue.

Mr Lilo made the call in a press statement last Friday, in response to Mr Abana's claim that consulting cabinet on the matter constituted "unlawful actions" because the matter should have been referred to the Office of the Director of Public Prosecutions and not Cabinet.

In a separate statement TSI described Mr Lilo's decision to consult cabinet on the matter as amounting to "a leader (who) acts outside the law" and "TSI calls for due process to be followed in this matter, by referral to the Director of Public Prosecutions (DPP) for investigation and prosecution."

In response, Mr Lilo said that Mr Abana and TSI still have their facts all wrong and all over the place.

He described the TSI statement as regrettable, adding that being a peak transparency body, TSI has undermined it being apolitical status, by aligning itself with the opposition on this matter.

Mr Lilo added that the Opposition Leader should have informed his then colleague Fisheries Minister to refer the matter to the Director of Public Prosecution last June, when Severino Nuaiasi had compounded the charges and fined the company on advice by the Attorney General, rather than referring the matter to the office of the DPP.