Police Arrests and Charges 18 YO Female Student for Alleged Infanticide 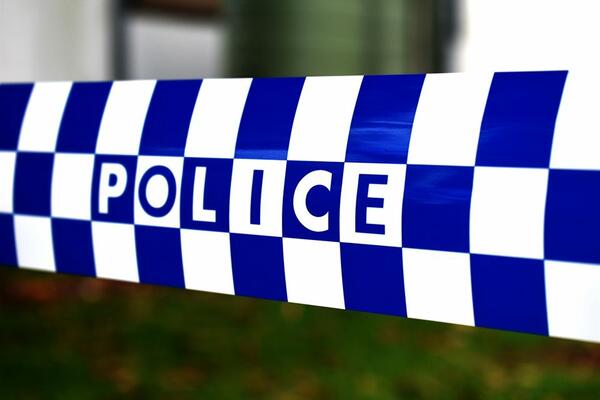 “I appeal to our young girls who may be experiencing issues such as teenage pregnancy to approach someone you trust in your community so they can help you get through the problem," says PPC Lenialu.
Source: Supplied
Share
Monday, 22 June 2020 12:05 PM

Initial reports say the accused gave birth to a baby in the School’s girls’ ablution block on 17 June 2020. The female baby, weighing 2.6 kilograms, later died after birth when the mother allegedly suffocated her by putting dirt into her mouth and all over the body.

The female accused was formally arrested and placed in police custody. She was later released and dealt with and charged for the offence of infanticide contrary to section 206 of the Penal Code. The accused was released on bail to appear in the Gizo Magistrates’ Court on 6 July 2020.

“I appeal to our young girls who may be experiencing issues such as teenage pregnancy to approach someone you trust in your community so they can help you get through the problem.

"I also call on schools and churches to continue to talk to our young people about the challenges they face as they are growing up and how they should be able to manage the challenges. Getting rid of an innocent baby is not only a tragic act but it is also illegal,” says PPC Lenialu.