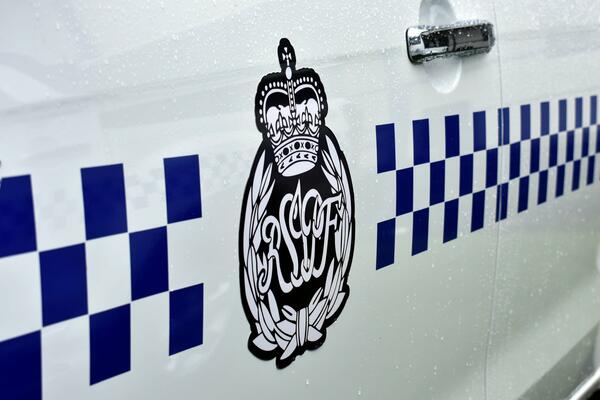 “RSIPF condemns such action in the strongest term. Police will not tolerate anyone committing such action on our young girls," says PPC Lenialu.
Source: Supplied
Share
Wednesday, 17 June 2020 11:55 AM

Officers of the Royal Solomon Island Police Force at Gizo Police Station in the Western Province have arrested two male suspects for allegedly committing an indecent act on two underage girls at Buleana Village, Vella la Vella Island on 24 May 2020.

Initial reports say the two victims, an 8-year-old and a 13-year-old were on their way to attend Sunday school at the main village of Buleana when the incident allegedly happened inside a coconut plantation.

Provincial Police Commander Western Province Chief Superintendent Mathias Lenialu says, “The matter was reported to police at Gizo by both victims and on 10 June 2020 officers travelled to Vella la Vella and arrested both suspects and took them to Gizo Police Station and placed in police custody.”

“The two accused have since been charged for the offence of Indecent Act of a Child under 15 years as stipulated in section 139 (2) (a) of the Penal Code and released on bail to appear before Gizo Magistrates’ Court on 27 July 2020.”

“RSIPF condemns such action in the strongest term. Police will not tolerate anyone committing such action on our young girls. I appeal to members of the community at Buleana who may have any information on this matter to come forward and assist our investigators,” says PPC Lenialu.