29 YO Man Arrested for Shocking Attack on Wife 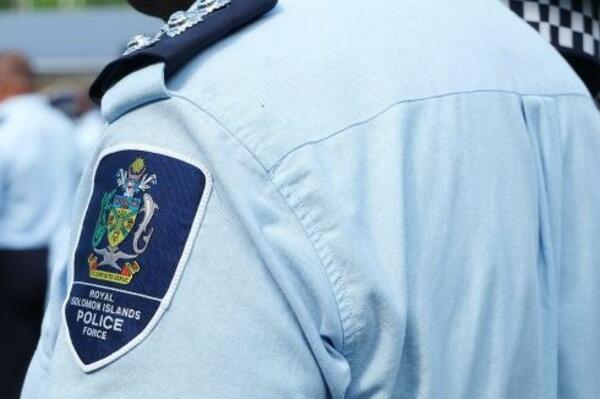 “RSIPF condemns this alleged incident in the strongest term as it is an inhumane act," said PPC Sitai.
Source: File
Share
Tuesday, 10 March 2020 11:55 AM

Officers of the Royal Solomon Islands Police force (RSIPF) at the Kirakira Police Station in the Makira Ulawa Province have arrested a 29-year-old man for allegedly causing grievous harm to his wife’s private part with a pair of scissors at Herenigau Village, West Makira on 2 March 2020.

It is alleged that the husband get angry when his 20-year-old wife admitted to having had sexual intercourse with another man in the same village.

Provincial Police Commander (PPC) Makira Ulawa Province Superintendent Peter Sitai says, “The suspect was formally arrested on 7th of March 2020, after the matter was reported to police at Kirakira by the victim.”

The suspect was later dealt with and charged for the offence of grievous harm contrary to section 226 of the Penal Code and is currently remanded at the Kirakira Correctional Centre to appear in the Kirakira Magistrates Court at a later date.

PPC Sitai says, “I appeal to members of the communities in and around Herenigau Village who may have any information about the incident to come forward and assist police at Kirakira with the investigation into this sad incident.”

He adds: “RSIPF condemns this alleged incident in the strongest term as it is an inhumane act. I appeal communities in Makira Ulawa Province to work together with your police and report such incidents in a timely manner. The law will not tolerate such inhumane treatment of our woman.”