PMO Changes Stance Regarding One Link 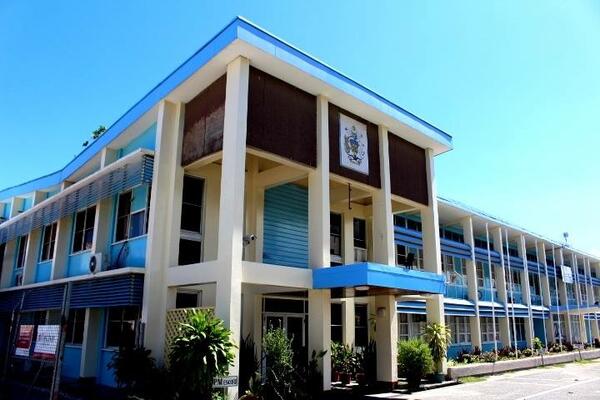 Opposition leader Mathew Wale says he’s pleased to note the new position that the Prime Ministers Office (PMO) has taken to side with CBSI and Honiara City Council regarding the pyramid scheme One Link.

This follows reports last week that during Tuesday’s caucus meeting Prime Minister Manasseh Sogavare encouraged his MPs to each invest $250,000 in One Link to receive $1 million in 30 days.

Wale said the PM’s statement in caucus encouraging investment in One Link was confirmed by at least eight government MPs who attended the caucus meeting.

“They said the Attorney General had to intervene to correct statements in support of One Link made by the PM in the caucus meeting,” Wale said in a statement yesterday.

“These MPs all said they were shocked by the PM’s statements and his apparent lack of judgment,” the Opposition leader added.

In response to reports about the PM’s statement supporting One Link in caucus, the Leader of Opposition expressed his concern on the apparent lack of judgment exercised by the Prime Minister.

He said the Prime Minister is very vulnerable to get-rich-quick schemes, regardless of their legality or ethical considerations.

“It must concern all Solomon Islanders that their Prime Minister demonstrates this basic lack of judgment, essential to leadership and governance,” Wale said.

“This is the same concern that surrounds the US$100 billion proposed loan – the PM and Finance Minister have demonstrated a lack of sound judgment and vulnerability to get-rich-quick schemes.

“This makes the Solomon Islands a laughing stock internationally and makes a mockery of our governance systems.

“The people have a right to be very concerned about governance and decision making in their government,” Wale said.