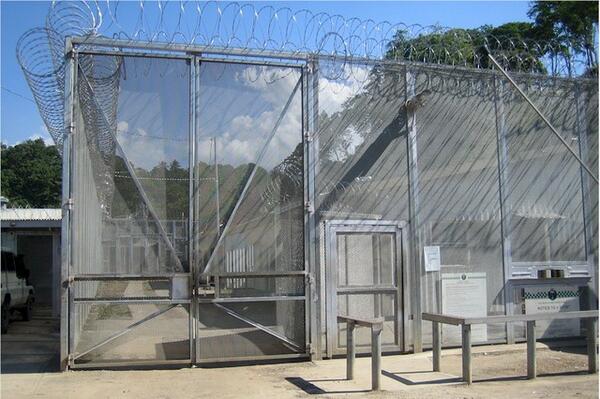 Acting RSIPF Commissioner Mostyn Mangau says, “The three escapees are Frank Firimolea, Willie Olo and Dilo Faiga. They escaped from the Rove CSSI facility between 6 and 9 pm last night 15 December 2019. Police encourage the public to not approach the escapees.”

Commissioner Mangau says, “Police are conducting a major operation to locate and apprehend the escapees. We urge members of the public to contact your nearest police station if you see or have any information on the whereabouts of the escaped inmates.”

“Police also appeal to home and vehicle owners to make sure your properties are safe and secured.”

“Investigations into how the three inmates escaped the Rove CSSI facility has started but it is believed they climbed the security fence at the southern side towards the Honiara Botanical garden. They probably received some injuries that needs medical attention.”

Commissioner of Correctional Services of Solomon Islands(CSSI),Gabriel Manelusi says, “I call on members of the public especially in Honiara that if they see any of these three escapees to report them to police or call in at any nearest police station and report them.”

“I appeal to the general public to support by providing information to our investigators.”

Police can be contacted on phone 23666 or the free toll line 999 or you can call the CSSI Communication Centre on phone 20107.