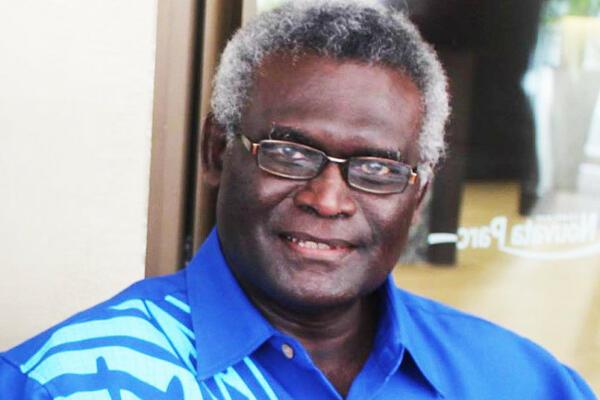 The task-force is part of the new government’s initiative to conduct research and data gathering for its foreign policy position.

The establishment of the taskforce was somewhat overshadowed with a recent ministerial level government delegation trip to mainland China – a look and learn trip focused on round log exports to China.

The Prime Minister revealed that the trip is jointly funded by the Solomon Islands government and the SFA.

He says having both parties on the ground could help the country maximize revenue from the logging industry. Solomon Islands’ economy is highly dependent on timber exports.

Despite this recent development Taiwan’s Ministry of Foreign Affairs (MOFA) says that the relationship between Taiwan and the Solomon Islands continues to “improve steadily.”

Sogavare has been under pressure from pro-Beijing lawmakers and officials urging him to recognize China, which has been expanding its influence in the Pacific over the past few years.