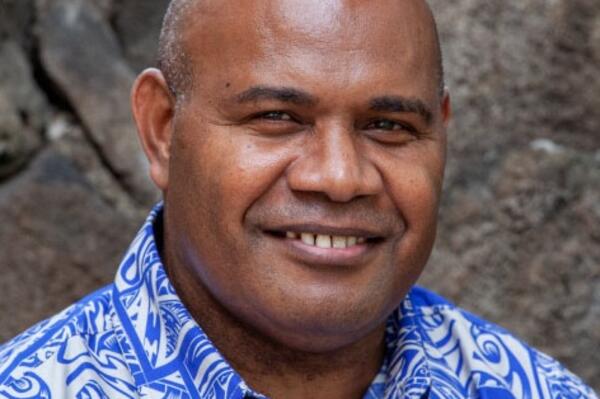 Solomon Islands government should exercise caution as it considers whether to maintain diplomatic ties with Taiwan or switch to China, an academic says.

Last week, amid diplomatic visits from both Australia and New Zealand, the Solomon Islands foreign minister, Jeremiah Manele, said the government would take its time to make an informed decision.

The director of the Centre for Pacific Studies at the University of Hawaii, Tarcisius Kabutaulaka, said China's aid focus on large infrastructure projects was appealing to some Solomon Islands MPs.

But leaders need to consider whether the country can manage not only the potential debt that could be incurred but also the intensity of a relationship with China, he said.

"Think about whether or not we are prepared for a relationship that is going to come with intensity both in terms of diplomacy as well as in terms of investment and how we can best benefit from it," Dr Kabutaulaka said.

"So at the end of the day it is interest of the Solomon Islands people that is the most important thing."

Tarcisius Tara Kabutaulaka, who is an Associate Professor and Director of the University of Hawai‘i's Center for Pacific Islands Studies, is a political scientist who has written extensively on governance and geopolitical issues in the Pacific Islands, with a focus on Solomon Islands.

He has researched and written on China and geopolitics in the Pacific Islands, natural resources and economic development, conflicts and international interventions.