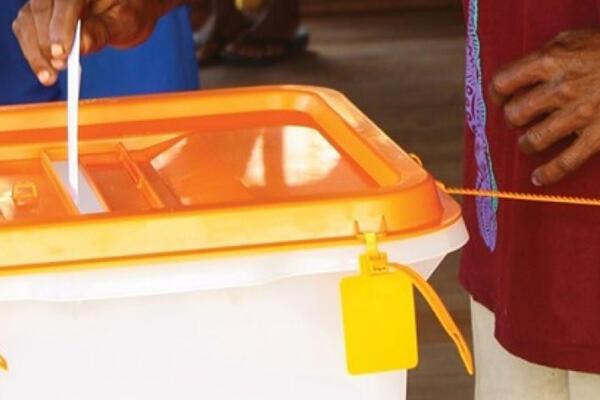 It is understood from various sources that most of the petitions involves allegations of collusion between electoral officials and their preferred candidates.
Source: Supplied
Share
Wednesday, 22 May 2019 08:39 AM

The High Court has rejected a petition filed against Prime Minister Manasseh Sogavare.

Registrar of the High Court, Myonnie Tutuo, confirmed that an election petition case was filed against Sogavare but was rejected since “it failed to follow rules around filing of petitions.”

“The High Court has all the right to reject such cases,” she said.

The total number of election petitions is now 28 and not 29 as previously reported.

Transparency Solomon Islands (TSI) says given the historic levels of petitions filed against winning candidates this election could be described as the most corrupt.

TSI Chair Ruth Liloqula says that what has transpired points to the need for a thorough review of the electoral commission, its work and how it oversees those that manage the elections in various constituencies.

“There needs to be a report mechanism where people can report corrupt actions of electoral officials and they must be charged for criminal offence,” Mrs Liloqula said.

It is understood from various sources that most of the petitions involves allegations of collusion between electoral officials and their preferred candidates.

The elections were generally peaceful thanks largely to support given to the electrical commission and the police by Australia and New Zealand.