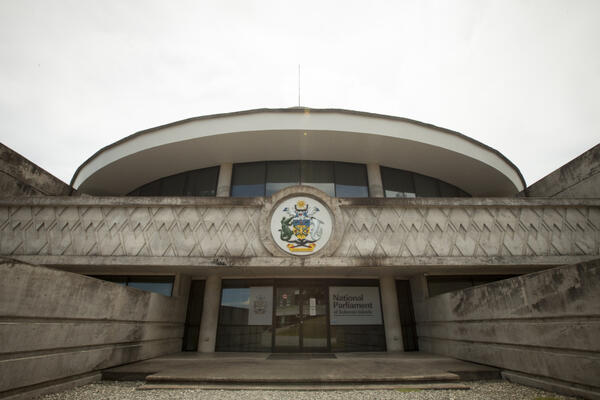 The two candidates are former Speaker Ajilon Nasiu from Rennell and Bellona Province and former MP and Diplomat Patteson Oti from Temotu Province.
Source: alexdimages.com
Share
Wednesday, 15 May 2019 11:20 AM

The process for choosing the Speaker is set down in detail in the standing orders of the National Parliament. These provide for the Speaker to be elected by Members, if the election is contested, by secret ballot. The Speaker is elected for the duration of a Parliament.

The term of the Speaker technically ceases before a general election. However, so that important functions can be carried out the Speaker is deemed, by law, to continue in office for administrative purposes until the election of a new Speaker.

Two candidates have been nominated for the Speaker of Parliament position. Former Speaker Ajilon Nasiu from Rennell and Bellona Province and former MP and Diplomat Patteson Oti from Temotu Province.