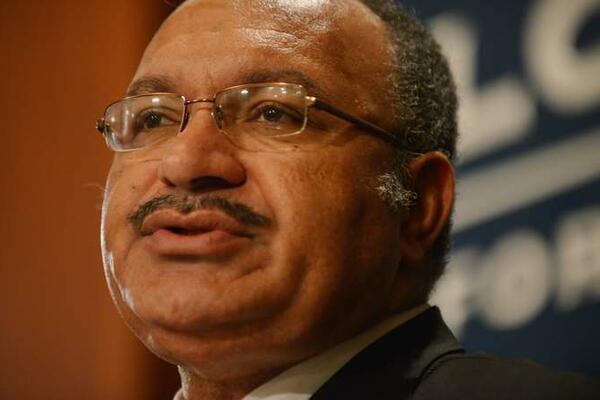 A numbers game has been underway in the South Pacific nation with rival camps of MPs jostling for dominance at meetings in recent days.
Source: Radio NZ
Share
Thursday, 09 May 2019 09:53 AM

Parliamentary sittings in Papua New Guinea were postponed for three weeks after opposition MPs planned a vote of no confidence in Prime Minister Peter O'Neill.

Sitting MPs voted 59-50 to adjourn parliament until May 28, PNG's Post-Courier newspaper reported, delaying an expected vote of no confidence in the prime minister.

A numbers game has been underway in the South Pacific nation with rival camps of MPs jostling for dominance at meetings in recent days.

National Alliance Party Patrick Pruaitch said former finance minister James Marape had been nominated by one group of MPs as an alternative prime minister to O'Neill.

Marape resigned as finance minister last month citing a lack of trust between him and O'Neill, who has been prime minister for seven years.

Other ministers followed Marape out of the government including those holding the portfolios of defence, justice, forests and health along with the attorney-general and five provincial governors.

The defectors have accused O'Neill of advancing his own interests and a lack of consultation on key issues, including a major $16 billion gas deal.

O'Neill said he was "very confident" his coalition government had the numbers to continue to govern, with 60 members locked in.

Hundreds of extra police have been deployed in Port Moresby in case of violence by the rival camps' supporters, who may be angered by the result of the political showdown.