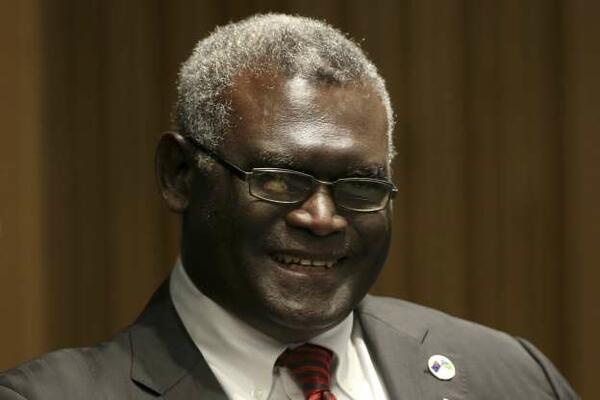 The case against Prime Minister Manasseh Sogavare may take months, this is according to the High Courts.

Mathew Wale, now the Opposition Leader, filed a case at the High Court challenging the validity of Sogavare’s candidacy as Prime Minister. The Governor General went ahead with the elections, despite an attempt to stop the elections through a court order, delivered that morning.

His staff had explained that his decision to go ahead was based on the constitution of the Solomon Islands which they said granted the Governor-General the ‘final say’ in any dispute arising from the election of Prime Minister.

In protest of the Governor-General’s decision to continue, Wale and the MPs supporting his candidacy walked out of the Parliament chamber refusing to participate in the vote.

While the public is eager to hear an outcome sources within the Courts say it may take months.

“The case is listed for mention, the actual hearing date may take months, so Thursday will not involve much…just the two sides and the Courts, maybe look at timetables, or the filing of a defense, exchange of evidence, or discoveries, things like that.”

The police continue to call for calm and states that any individual or group intent on causing disturbance or violence will be dealt with to the full extent of the law.