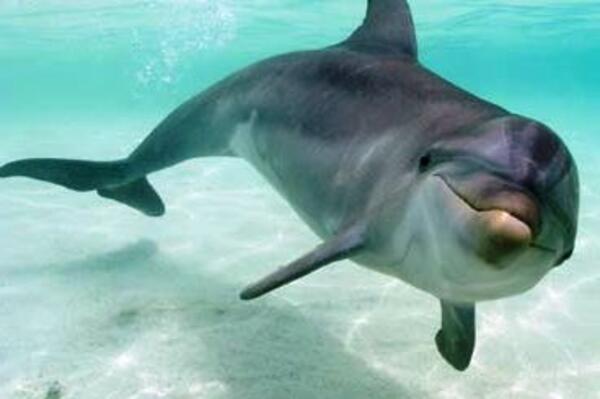 It is understood the villagers decided to return to traditional hunting of dolphins when the deal went sour.
Source: Photo supplied
Share
Friday, 25 January 2013 09:28 AM

900 bottlenose dolphins were slaughtered as the row between the American Earth Island Institute (EII) and Fanalei villagers continued.

Fanalei villagers on Malaita said EII had promised last April to pay them S$2.4 million (NZ$400,000) over two years not to kill dolphins, but villagers claim they had only received S$700,000.

It is understood the villagers decided to return to traditional hunting of dolphins when the deal went sour.

Fanalei Association chairman Atkin Fakaia said the villagers had to resume killing as they needed to survive.

"They go back to hunting dolphin in order to sell the dolphin teeth and meat to earn money," he said.

But a statement to Solomon Times from EII Associate Director, Mark Berman: “This dolphin massacre is now going to bring back the same issues against the Solomon Islands.”

He says any tuna investor is now thinking twice to go into the country.

“Earth Island did what we stated. The entire project has been hijacked by the greed of the few in Honiara while leaving the villagers of Fanalei what they were to get in the MOU,” said Mr. Berman.

Fanalei Association maintains that there is a shortfall in promised payouts, resulting in frustration from villagers.

“I think the local EII representative, Lawrence Makili, has a lot to answer for, we understand he made payments to third parties without the approval of the Association,” said a spokesperson.

“So we feel he is partly to blame, he is only there to facilitate payments, not decide on how to expend the money.”