Its Wale Against Sogavare for Prime Minister 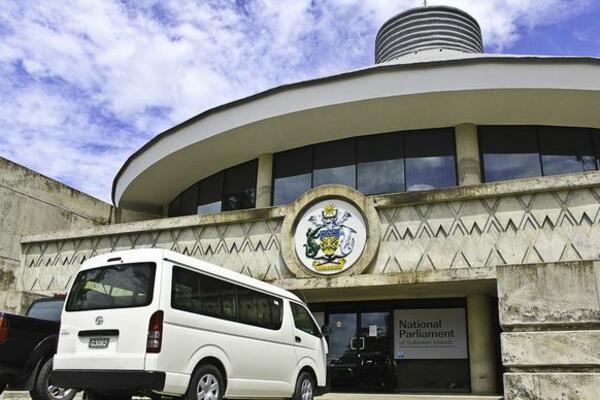 At the close of nominations yesterday the two candidates, as confirmed by Government House, nominated by their respective party are Mathew Wale and Manasseh Sogavare.

Manasseh Sogavare, a long serving MP who has been Prime Minister three times before, leads a party made up mostly of MPs from the last government.

Matthew Wale, an outspoken MP who earlier this week made allegations that Mr Sogavare's coalition was being backed by foreign loggers, is a surprise nomination for the Grand Coalition, a group of six political parties who had earlier suggested they were going to field Peter Kenilorea Jr.

DCGA has rubbished the allegations pointing out that they are virtually the same coalition which made up the last government.

DCGA continues to claim the support of 33 MPs, while the GCG continues to insist that their membership is solid with 28 MPs.

The election of the Prime Minister will be held at Parliament House on Wednesday the 24th of April at 9.30am.

Voting will be done by MPs casting secret ballots.

In order to win candidates must secure the support of at least 26 of the 50 MPs in the house.

Police has called on the public to refrain from inciting violence, whether through social media or public protest or disturbance.