RSIPF Investigate Alleged Rape of a Woman in Central Guadalcanal 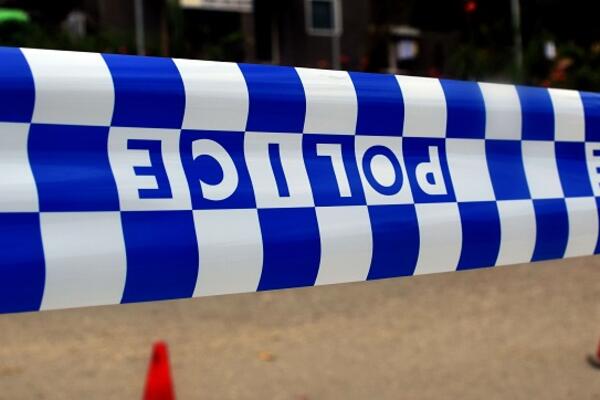 From initial police investigations it is alleged the woman was raped by male person known to the victim.
Source: Supplied
Share
Thursday, 18 April 2019 09:59 AM

Officers of the Royal Solomon Islands Police Force (RSIPF) in Guadalcanal Province are investigating the alleged rape of a 19-year-old woman at the NZ Camp, inland of the Henderson area in Central Guadalcanal on 13 April 2019.

From initial police investigations it is alleged the woman was raped by male person known to the victim at the NZ Camp area in Central Guadalcanal. The person is identified, and police are trying to locate the suspected person involved.

Guadalcanal Provincial Police Commander (PPC), Chief Superintendent Evelyn Thugea says, “My officers are investigating the alleged rape incident which happened last weekend at the NZ Camp area. From information I received so far, it is alleged the woman was raped by a person known to her. This is a sad story,” says PPC Thugea.

She adds: “I condemn such act of disrespect and violence against a vulnerable woman. This will affect her for the rest of her life.”

“I appeal to any members of the public who may have witnessed what happened along the road to the New Zealand Camp from Henderson on Saturday 13 April 2019 to come forward to police at Henderson Police Station or call 36200,” says Chief Superintendent Thugea.

Police also appeal to members of the families of the suspect and victim not to take the law into their own hands but allow investigations to continue into the alleged incident.