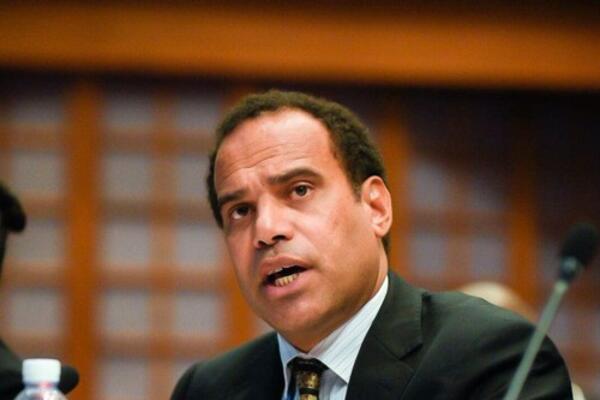 Vanuatu Foreign Minister Ralph Regenvanu says the biggest problem in dealing with China was the policing of local laws and issues around corruption.
Source: Supplied
Share
Wednesday, 13 March 2019 08:06 AM

Chinese investment is fueling corruption and causing resentment among the local people, says the Vanuatu Foreign Minister Ralph Regenvanu. He said the local people were being sidelined by increasing amounts of imported workers.

Regenvanu said the biggest problem in dealing with China was the policing of local laws and issues around corruption. He added that relationships between the local politicians in Vanuatuand the dominant Chinese contractor, China Civil Engineering Construction Cooperation, were undermining good governance.

"Huge numbers of Chinese workers in Vanuatu were stoking resentment among locals, particularly in Port Villa, where Chinese business people and labourers were seen as depriving opportunities to the young people," Regenvanu said it becomes a big issue when you see people who you perceive as foreigners having jobs and businesses, and a local can't have access to it.

Dame Meg Taylor, Pacific Island Forum Secretary-General, said the Pacific nations feel they are being swamped by Chinese workers. Taylor said there is 'fear of being overrun'. She said the feeling was acute in her own country of Papua New Guinea.

"You meet all these young people that just cannot get a job. We have to address this. We have got to provide opportunities for them." Taylor said Beijing was influencing the forum's secretariat, urging everyone to recognize the 'One China policy'.

However, most of the Pacific Islands - Kiribati, Solomon Islands, Tuvalu, Nauru, Marshall Islands and Palau recognize Taiwan. And the islands are feeling pressurized from both nations.