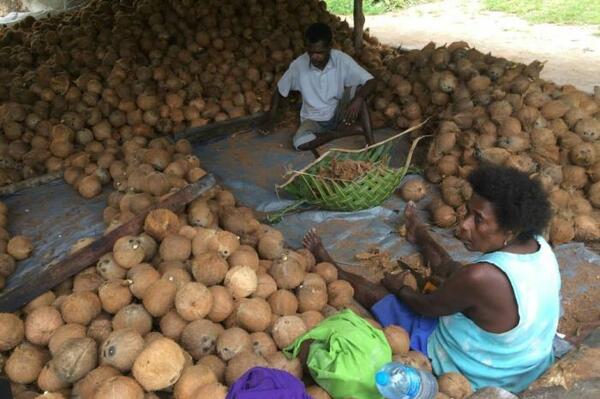 Whether some Members of Parliament have used the funds to support development in Rural Areas remains the question.
Source: organicpasifika.com
Share
Friday, 01 February 2019 07:32 AM

Solomon Islands Members of Parliament have been given until 15 February to account for millions of dollars in grant funding given for developing their constituencies in 2018.

The Ministry of Rural Development said only 21 out of 47 constituencies had fully accounted for grants received from the government.

It said only 23 out of 50 constituencies have accounted for the final tranche of the 2018 grant payments from Taiwan.

The Ministry said if MPs fail to submit their reports within two weeks, all outstanding accounts will be made public.

As elsewhere, the issue of whether CDFs (Constituency Development Funds) represent an effective use of development expenditure in Solomon Islands is contentious.

Members of Parliament and their supporters are often considered to be the strongest advocates, while donors and civil society groups have by large viewed CDFs as political slush funds that can be detrimental to development.