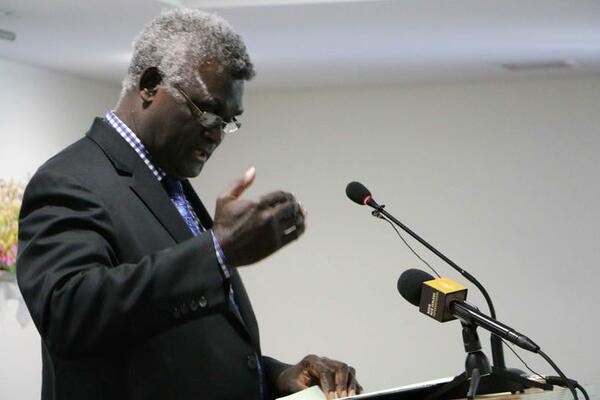 A project to lay an undersea cable between Australia and the Solomon Islands has been delayed, first because of security concerns, and now, charges of bribery. Both revolve around the selection of a controversial Chinese contractor.

Earlier this year, telecommunications giant Huawei received the contract to lay a 3,000 mile long cable between Honiara and Sydney that would finally free the Solomons from expensive satellite internet. According to a report in The Solomons Star, the Chinese company’s bid came in 40 percent lower than two other rivals.

But then the deal started to unravel. First the Asia Development Bank withdrew approval for an eighteen million dollar loan, almost a third of the project’s cost, because of irregularities in the bidding. Then Canberra warned that it would not allow Huawei to hook up to the Australian telecommunications grid. While the Chinese company is involved in many Australian projects, the Australian Secret Intelligence Service red flagged Huawei as a security risk.

Last week, Prime Minster Manasseh Sogavare said he was confident that the issue could be resolved after he travelled to Canberra to meet with Prime Minister Malcolm Turnbull. But also last week, the Sydney Morning Herald identified the source of bribery rumors that have been circulating in the Solomons for months. The Australian paper cited a report from the public accounts committee of the Solomon Islands parliament noting allegations that Huawei “promised the prime minister a political donation” of five million dollars in exchange for the contract.