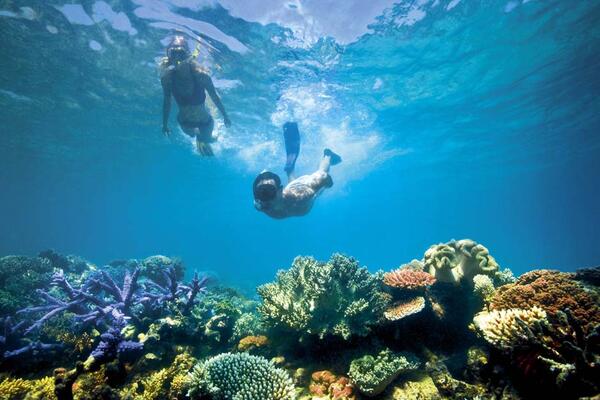 The Solomon Islands tourism industry has closed off Q3 in positive mode with international visitor arrival figures for the nine-month period January – September showing a solid 4.5 per cent increase over the corresponding period in 2015.

Official figures released by the Solomon Islands National Statistics Office this week show a total of 16,381 visitors arrived across the period, 706 more than the 15,675 figure achieved last year.

Australian arrivals again continued to dominate, the 6868 September intake representing 41 per cent of all international visitation.

Good growth from New Zealand with Kiwi visitor arrivals continuing their upwards climb – increasing 3.7 per cent from 1096 in 2015 to reach 1136 this year. into place as the second biggest visitor source over the US.

Collective Asian visitor arrivals also showed positive growth, the 2232 figure achieved for Q3 2016 representing a 22.4 per cent increase over the corresponding period in 2015.