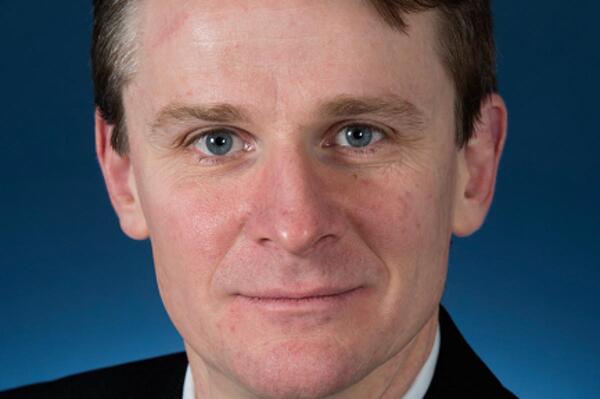 Mr Brazier is a career public servant and was most recently seconded as Deputy Director-General to the Office of National Assessments (ONA), a position he held since 2014.
Source: Photo supplied
Share
Wednesday, 09 November 2016 09:14 AM

She said that Australia and Solomon Islands also share strong commercial links that have seen steady growth in our two-way trade over the past five years. Australian companies are strong investors in Solomon Islands’ banking, agriculture, mining, tourism and insurance industries.

Mr Brazier is a career public servant and was most recently seconded as Deputy Director-General to the Office of National Assessments (ONA), a position he held since 2014. In Canberra he has served as First Assistant Secretary, East Asia Division (DFAT); Assistant Director General, Indonesia and East Timor Branch, AusAID; and Senior Adviser, International Division, Department of the Prime Minister and Cabinet. He previously spent 10 years working for the Asia Foundation in Cambodia, Malaysia and Indonesia.

Mr Brazier holds a Bachelor of Arts (Honours) in Asian Studies from Griffith University and a Masters of Arts from the Fletcher School of Law and Diplomacy, Tufts University. He is expected to take up his position in December 2016.