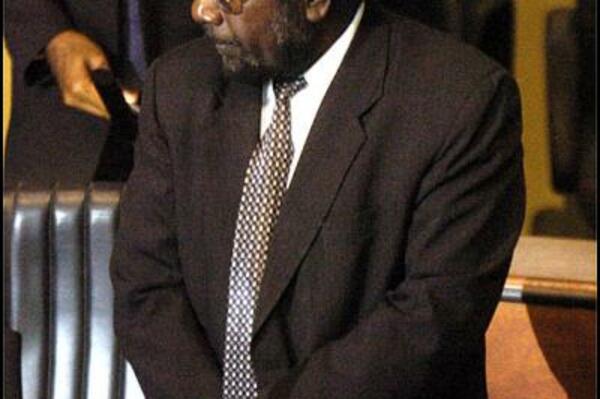 This is in light of reports that the Government is currently facing a serious cash flow problem.
Source: Photo supplied
Share
Thursday, 03 November 2016 10:43 AM

The Parliamentary Opposition Group has strongly urged the Minister of Finance to inform the nation of the country’s cash flow situation.

This is in light of reports that the Government is currently facing a serious cash flow problem.

“We are aware of information that the Government has accumulated millions of dollars of unpaid bills due to a serious cash flow problem in the Government, but the Finance Minister has chosen to remain silent on this. For the Minister to remain tight lipped on the current financial situation is very irresponsible,” the Opposition statement said.

The statement says many contractors have been patiently waiting for the Government to pay, most of them are already footing the cost of their workers and other important operational costs to keep them afloat.

“This continued non-payment of outstanding bills is already causing a huge financial burden on many local businesses which are running the risk of closing down, particularly those that are locally owned are currently the worst affected,” it said.

Meanwhile, the Opposition Group has recommended to the Finance Minister that one way of ensuring a strong Government cash flow is for the Minister to put a stop to all tax exemptions.