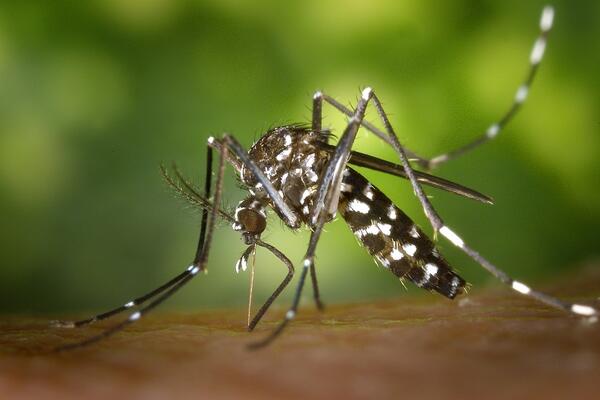 The Solomon Islands Ministry of Health and Medical Services have declared a dengue outbreak in Honiara and Guadalcanal.

The declaration was made after sharp increases in confirmed dengue cases in Honiara and Guadalcanal province.

Out of more than 60 cases, 1 death has been reported so far.

The Ministry says that the declaration should not be cause for panic but should instead be a reminder to the general public to protect themselves from the deadly mosquito-borne disease.

Health Officers have also been deployed throughout Honiara to carry out general awareness to households and communities.

The last time the Ministry declared a dengue outbreak was in 2015, which was successfully contained after an aggressive campaign was carried out.

Dengue fever is caused by the day-biting aedes aegypti mosquito. Its signs and symptoms include high fever, which may last from 2-7 days, joint and muscle and pain behind the eyes, weakness, skin rashes, nose bleeding when fever starts to subside, abdominal pain, vomiting of coffee-colored matter, dark colored stools and difficulty of breathing.

The Ministry says it is important that people actively discard or destroy mosquito-breeding areas, such as tin cans, jars, bottles, and other items that can collect and hold water. It is also important to carry out self-protection measures that include wearing of long pants and sleeved shirt; and to use mosquito repellent every day.