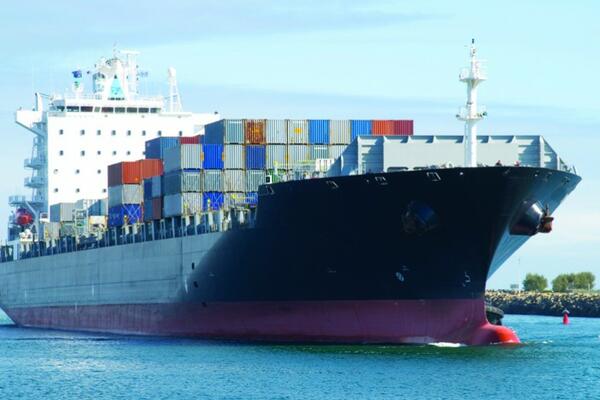 “That will bring competition to the market and lower prices. The preparations to establish the company will start in the coming weeks,” Tilles said.
Source: Photo supplied
Share
Friday, 26 August 2016 07:12 AM

There are discussions underway to establish a national shipping company for the Solomon Islands.

The initiative was presented to the Solomon Islands by an Israeli Company, and other regional leaders, at the PIDF Leaders meeting in Honiara.

The company, headed by Eli Tilles, said that the interest to establish such a company stems from the fact that “in this region there is only one company, and it operates without any competition.”

Eli Tilles, having served in the past as deputy CEO of Israel Railways and deputy CEO of the Israel Ports Company, says that this causes high prices that are not in line with other parts of the world.

“The high shipping prices cause severe damage to the economies in the region, preventing their advancement as well as high prices of imported goods,” he says.

“That will bring competition to the market and lower prices. The preparations to establish the company will start in the coming weeks,” Tilles said.

In a prepared statement Tilles says that although the Pacific is far away, and Israelis do not know much about the region, it is full of entrepreneurship potential, natural resources and people with good will.

“Some islands, such as Palau, have small populations. Therefore, the leaders want a partnership to create a multinational shipping company. That is what Micronesia, the Marshall Islands and Palau did,” he says.

Tilles believes this project can help the residents of the Pacific lower the prices of imported goods, develop their economies and establish a multinational partnership that will strengthen their ties.