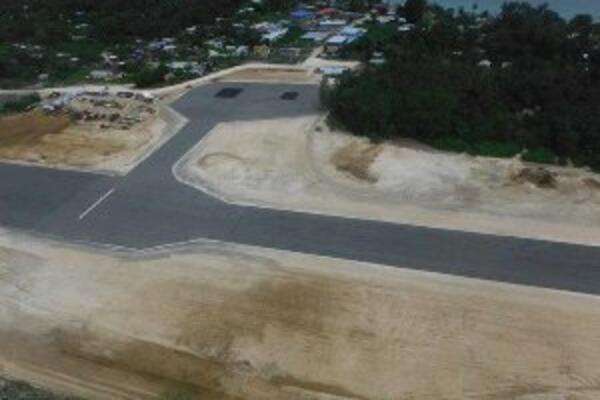 The development plan for the Munda airport in Western Solomon Islands is ongoing with support by the New Zealand Government.

The New Zealand government is allocating another $US6 million dollars to complete a Solomon Islands airport extension that it spent nearly $US20 million on three years ago.

The aim is to install ground lighting and navigational aids, perimeter security fencing and airport rescue and firefighting facilities, including two fire trucks.

Both governments have just signed a co-funding agreement with New Zealand to pay the bulk of the costs.

The initial development work in 2012 involved bringing the former World War Two runway up to international standard, the restoration of a smaller airfield and the construction of a link road from Munda to Noro.

Munda is a key tourist destination for Solomon Islands but the airport is also a backup for Honiara in the event of problems there.