World Class Stadium in the Pipeline 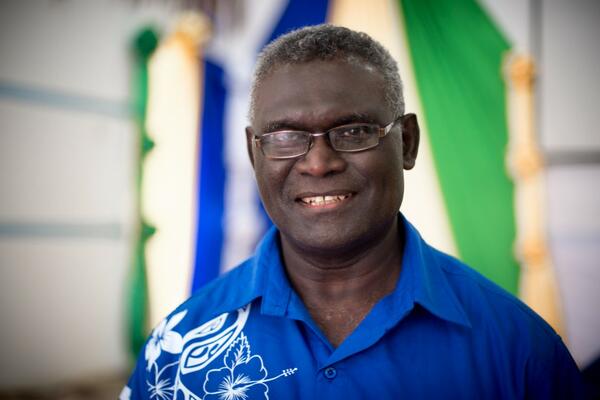 Prime Minister Manasseh Sogavare has revealed that the Government is likely to receive USD$35.2 million dollars to build a new World Class stadium in Honiara.

The Prime Minister says that the move is part of a bid to secure the 2023 Pacific Games.

Sogavare says that the Solomon Islands is capable of hosting such an event, but also admitted that proper sporting facilities needs to be built.

He says while arrangements are not yet finalized he can confirm that he will soon travel overseas to confirm funding arrangements.

Mr Sogavare says his Government will allocate funds in the annual budget to work towards its Sports Infrastructure Development Programme.

Mr Sogavare was speaking at an event attended by visitors from the Pacific Games Council, including its President, Vidhya Lakhan, and the Executive Director, Andrew Minogue.