Calls to Ban Alcohol during Elections 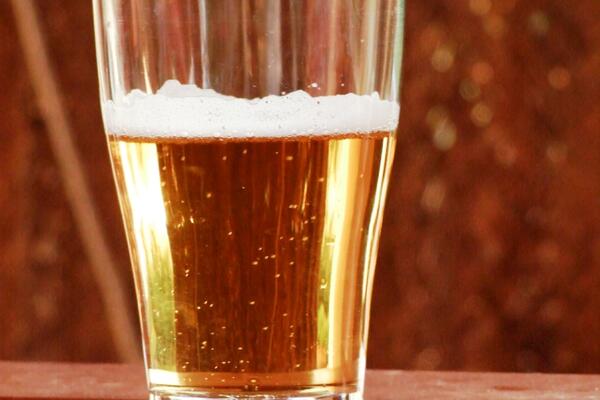 In certain countries such temporary prohibitions range from anywhere between 84 hours to 24 hours before and after elections.
Source: Photo supplied
By Hilda Lavesi
Share
Monday, 03 November 2014 08:26 AM

Voters in central Honiara are calling on the government to consider placing a ban on alcohol during Election Day.

“We have to put in place such a ban so that we could move around freely during Election Day,” says Lorraine, a mother of four who lives in Mbokonavera.

“We have noted a big increase in the consumption of alcohol in our area, and the only thing they talk about is politics, we have had incidents where serious arguments and fights have happened.”

She says it is important to place a ban on alcohol during the elections, just so that people like her could move around freely.

In countries such as India, Peru and Ghana temporary alcohol bans have been enacted and enforced to serve to discourage unruly public behaviour during election times.

Morris E. Chafetz, Founder of the National Institute for Alcoholism and Alcohol Abuse (NIAAA), and an expert on the subject says that it is well documented that tempers around the world run high when elected positions are at stake.

He writes that banning alcohol is (arguably, at least) one way to prevent citizens from becoming belligerent if things don’t go their way, politically speaking.

In certain countries such temporary prohibitions range from anywhere between 84 hours to 24 hours before and after elections.