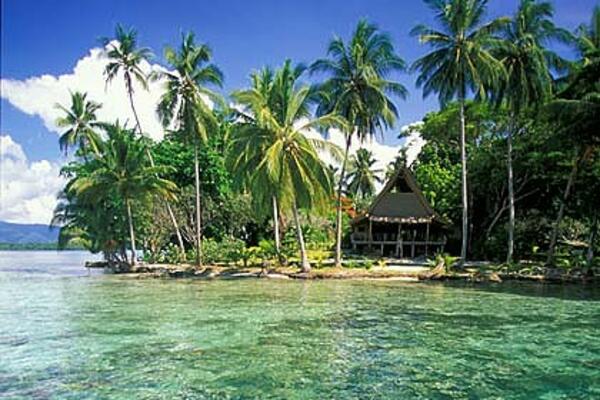 According to the South Pacific Tourism Organisation, Solomon Islands tourism industry would be most affected by the dispute.
Source: country.krishoonetwork.com
Share
Tuesday, 26 August 2014 08:31 AM

Fiji's National airline, Fiji Airways has maintained that a negotiation for a resolution to the impasse of flights to Honiara and vice-versa is the responsibility of the Solomon Islands and Fijian governments.

Speaking in Nadi last Friday, Fiji Airways CEO and managing director Stefan Pichler said they had yet to be approached by the relevant parties.

"As I said previously, people can write themselves apart or talk themselves together, so we are always open for talks when it leads to constructive partnerships, but I think this very specific matter is in the hands of both of the governments," he said.

"Nobody has approached us (from Solomon Airlines) but as I have said, nobody would approach us because it's a matter between governments."

Meanwhile, Solomon Airlines has refuted claims by Fiji Airways that they were to blame for the suspension.

The stand-off is now in its eighth-week and has forced passengers travelling from Honiara to fly via Australia or New Zealand to get to Fiji.

According to the South Pacific Tourism Organisation, Solomon Islands tourism industry would be most affected by the dispute.