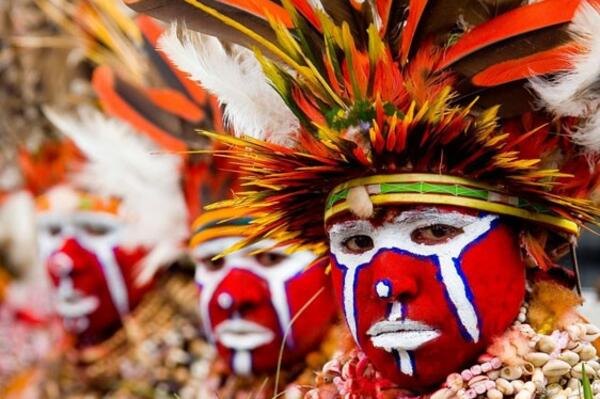 The Melanesian Festival of Arts and Culture will return to Solomon Islands in 2018.

Papua New Guinea has handed over the Festival flag to Solomon Islands during the closing ceremony.

“The Melanesian Spearhead Group leaders have given approval that Solomon Islands will be the host for 2018 as part of the hosting cycle as we were the first hosts in 1998, so all independent Melanesian states have hosted the festival. Now it will be our second turn to host the festival and so to signify Solomon Islands as the next host, Papua New Guinea has handed the flag over to Solomon Islands after the closing ceremony.”

The Melanesian Festival of Arts and Culture in Papua New Guinea officially ended yesterday, and the Solomon Islands contingent were expected to return over the weekend.