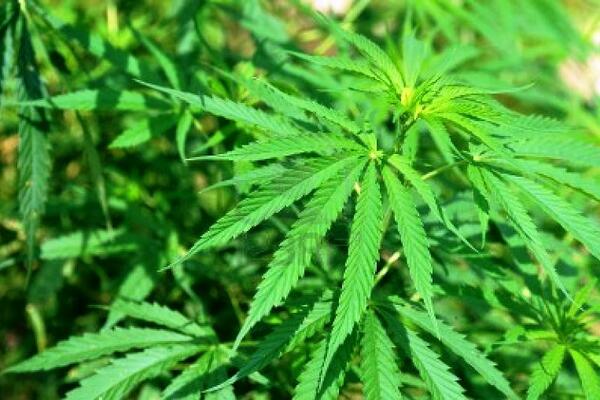 Marijuana is the most common illicit drug used in the Solomon Islands.
Source: Photo supplied
Share
Friday, 06 December 2013 08:52 AM

The Royal Solomon Islands Police and the Participating Police force have raided several hectares of Marijuana plants with a combined street value of SBD$14 million dollars.

A statement from the Police Media Unit reports the successful raid took place at Roroni Community, in GPPOL area, as a result of close cooperation amongst the community and the police.

It adds the plants are currently stored at the police station to assist in investigation and gathering of evidence.

Meanwhile, the joint police force warns anyone caught planting, selling and using this dangerous weed will be subjected to severe prosecution in court.

Marijuana is the most common illicit drug used in the Solomon Islands. After a period of decline in the last decade, its use has generally increased among young people since 2003, corresponding to a diminishing perception of the drug’s risks.

Research clearly demonstrates that marijuana has the potential to cause problems in daily life or make a person's existing problems worse. In fact, heavy marijuana users generally report lower life satisfaction, poorer mental and physical health, relationship problems, and less academic and career success compared to their peers who came from similar backgrounds.