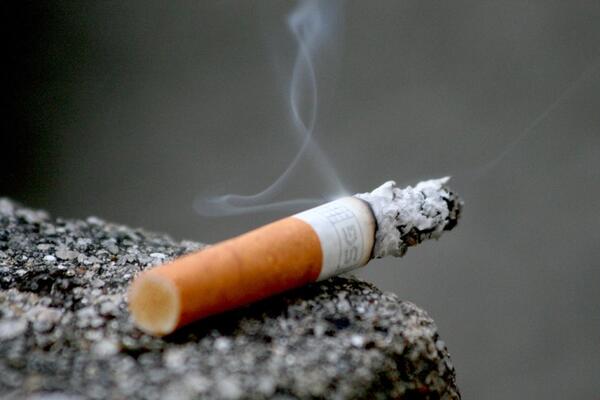 Smoking has been banned at all public-transport under the Tobacco control Act since January this year.
Source: Photo supplied
Share
Monday, 18 November 2013 10:41 AM

The joint initiative is aimed at protecting commuters from second-hand cigarette smoke.

Smoking has been banned at all public-transport under the Tobacco control Act since January this year.

Smoking was already prohibited on buses, taxis and passenger boats, as well as in any enclosed area where people catch public transport.

On the spot fines of SB$20,000 applies for anyone who fails to comply with the law.

Vice-Chairman of the Solomon Islands Tobacco Task force Albi Lovi confirmed this while announcing the launch of the 'no smoking in public vehicle' awareness campaign last week.

“We will start imposing the fines after sufficient awareness of this new law is conducted, and there is a joint effort to ensure that people comply.”