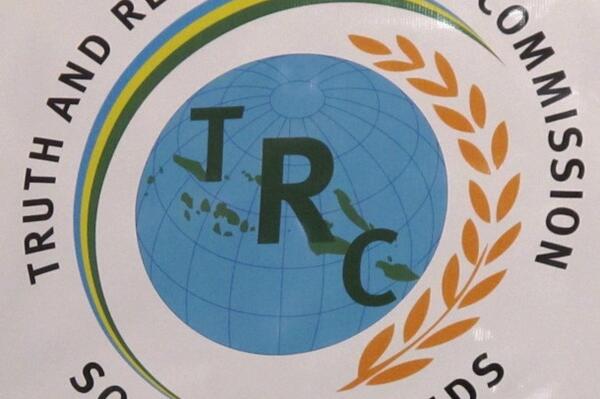 The Hamilton resident claims that what he did has “brought joy to many Solomon Islanders who have longed to read the report.”
Source: Photo supplied
Share
Monday, 06 May 2013 08:04 AM

Fr Terry Brown has told Radio Australia that he is not concerned about Prime Minister Gordon Darcy Lilo's recent statement, that upon his arrival his office will meet with the head of the Anglican Church.

Fr Brown, who was responsible for unofficially releasing the Truth and Reconciliation Commission (TRC) Report, also says that he is also not worried about the Prime Minister restricting him to enter into Solomon Islands.

He made this statement in response to Prime Minister Gordon Darcy Lilo describing his decision to release the report as 'illegal'.

The Hamilton resident claims that what he did has “brought joy to many Solomon Islanders who have longed to read the report.”

He praised the Member for Auki Langalanga for his recent media comments that it is the Prime Minister who was in breach of the TRC Act since he failed to table the report to parliament upon receiving it from the TRC.

Mathew Wale this week explained that by holding on to the report for more than a year, Prime Minister Gordon Darcy Lilo is clearly in breach of the TRC Act and Fr Terry Brown does what is in the best interest of the country.

The report was released to media outlets and social media. Most chose not to publish the report publically, fearing negative backlash.

“We do not want to be held responsible for releasing the report, it is difficult to predict the possible reaction from the public…but more so from Government, as it is outside normal process, so it could have legal consequences,” stated one local publisher.

The Prime Minister and his delegation returns this week.