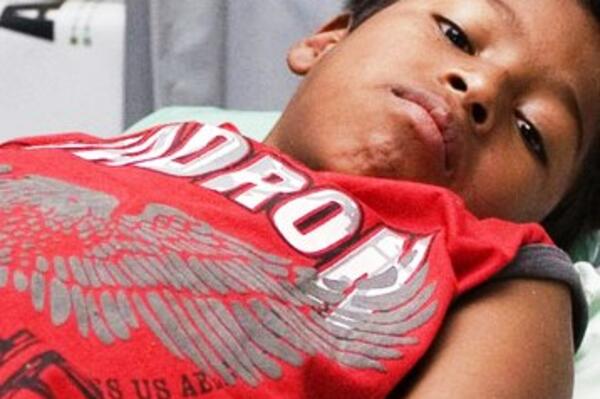 Honiara has so far recorded the highest prevalence of dengue fever with 89 per cent of reported cases.
Source: Photo supplied
Share
Tuesday, 23 April 2013 09:10 AM

The Permanent Secretary for Health and Medical Services says the dengue fever outbreak is still active and is not showing any signs of slowing down.

He says this is an increase of 485 from the previous week.

Honiara has so far recorded the highest prevalence of dengue fever with 89 per cent of reported cases.

The Permanent Secretary adds that most of the provinces have reported dengue cases, except Makira and Rennell/Bellona provinces.

In the meantime, deaths related to the dengue fever has now risen to four, with the latest being a 13 year old female.

Dr Ross confirmed the latest fatality in a press conference in Honiara today.

“This is a concern, but we are looking into it, although I can assure the public that these tests are very accurate and are used widely.”

Dr Ross says the Health Minister will seek Cabinet endorsement on the establishment of a National Task Force on dengue and a Contingency Warrant of about SB$2 million dollars to support the ministry's fight against dengue fever.