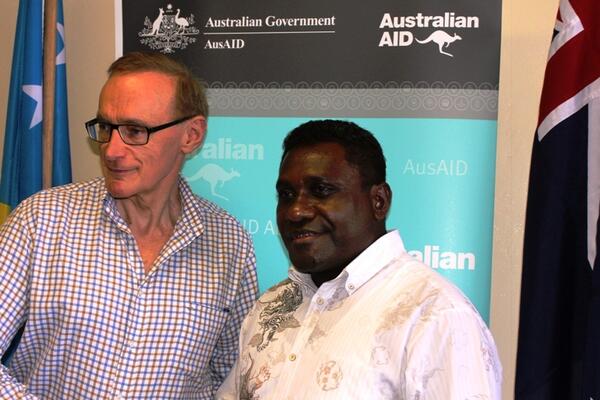 Foreign Minister Bob Carr today announced that Australia has sent a medical team to Solomon Islands to assist with the dengue fever outbreak.

Senator Carr said the Australian Government has agreed to provide the National Referral Hospital in Honiara and provincial hospitals with additional staff following a request for assistance from the Solomon Islands Government.

"An initial assessment team were deployed to Solomon Islands earlier this week to evaluate the situation," Senator Carr said.

The taskforce, which will include doctors, nurses and public health experts is being led by a senior AusAID response manager.

In addition, a 10 person medical taskforce will remain on standby to deploy at short notice if needed.

The Solomon Islands Ministry of Health has been working hard to respond to the outbreak which started in January.

There are serious concerns that a spread of the outbreak to the provinces will be very difficult to manage without further support.

In the last five days there have been an additional 276 dengue cases reported in Solomon Islands.

As of 2 April 2013, this brings the total number of suspected or confirmed dengue cases nationally to 1975.

Three deaths have also been reported.