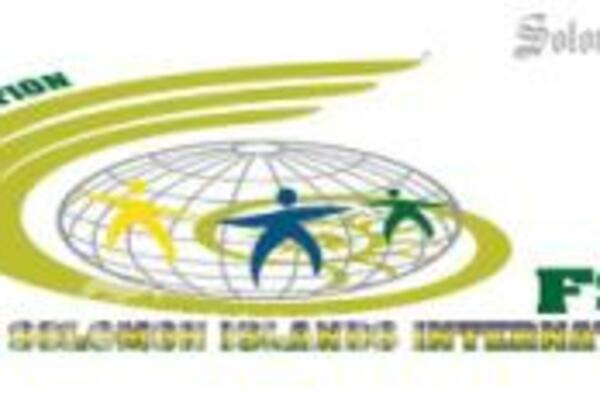 Hon. Gordon Lilo Darcy will be taking legal action on the allegations against him.
Share
Thursday, 10 January 2013 12:14 PM

Hon. Lilo is taking the case against the Forum and the country's leading newspaper, Solomon Star newspaper for publishing allegations that he paid compensation over an affair.

Mr Lilo's press secretary, Robert Iroga, says Mr Lilo wants to defend his integrity as prime minister and make those responsible pay for their actions because the allegations hold no water.

But the Forum's Benjamin Afuga says his organisation has what it needs to defend the case in court.

Benjamin Afuga says the case Forum Solomon Islands International has lodged with the Leadership Code Commission over the prime minister's alleged sexual misconduct is to test the commission's independence.