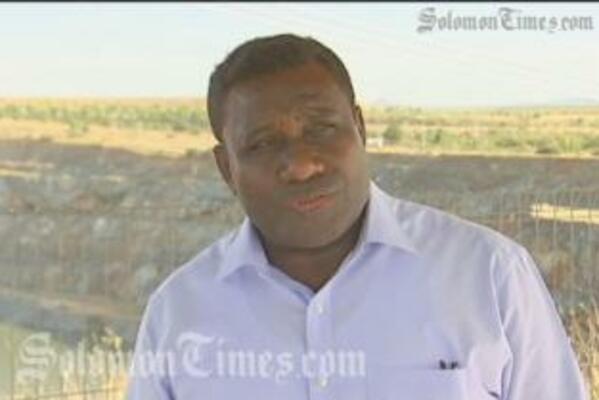 Sources say the motion of no confidence could be tabled as early as this Friday.
Source: abc.net.au
Share
Wednesday, 24 October 2012 11:47 AM

Fugui tendered his resignation to the Government House yesterday morning.

The Opposition says the resignation of Fugui, MP for Central Honiara Constituency, may fall in their favour with the pending motion of no-confidence.

Fugui resigned from the Darcy Lilo-led NCRA Government, along with seven backbenchers, to join the Opposition.

Dr Sikua said these MPs have openly declared that they can no longer work with the current NCRA Government of Prime Minister Lilo as "it is merely concerned about advancing his own interests at the expense of the nation."

Mr Lilo has just returned from Australia, where he delivered the keynote address at the fourth meeting of the Australia Solomon Islands' Business Forum.

His speech focused on the opportunities for the Solomon Islands, but also on the problems of bringing about cultural change in a country which is often reluctant to embrace the modern world.

Delegates also heard about changes expected next year to RAMSI, the Regional Assistance Mission, changes which many in the nation are not happy about.

Prime Minister Lilo recently reshuffled his cabinet in what is seen as a move to consolidate his numbers before the pending motion.

Analysts say it would be a difficult job for the opposition as Lilo still has the support of other influential MPs.

Sources say the motion of no confidence could be tabled as early as this Friday.