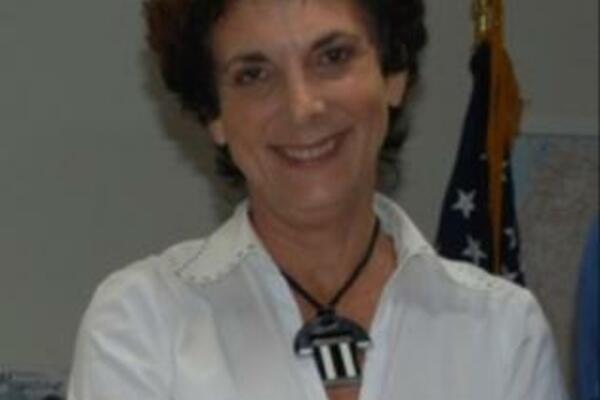 The statement says Mrs Saunders is now not permitted to enter Government House, nor participate in any official or private events hosted at Government House until further notice.
Share
Tuesday, 09 October 2012 09:19 AM

Government House has released a statement revealing that the United States (US) consular to Solomon Islands, Keithie Saunders, is officially barred from any future programmes or events hosted by the Government House.

"The Government House has decided to take the following measures as appropriate and within its authority to take against Keithie Saunders for causing the dress blunder during the Island buffet hosted by the Governor General at Government House for the Duke and Duchess of Cambridge."

This unprecedented course of action by Government House follows the recent mix-up in the attire intended for the Royal couple during their visit to the country last month. Government House had blamed Mrs Keithie Saunders for the mix up.

It is understood that the attire was chosen by the Governor General, Sir Frank Kabui, in close consultation with Clarence House. The dress and shirt were said to have contained the Solomon Islands map and traditional designs.

The statement says Mrs Saunders is now not permitted to enter Government House, nor participate in any official or private events hosted at Government House until further notice.

The statement also says Mrs Saunders' name will be deleted from His Excellency's list of invitees or guests for the Queen's Birthday celebrations at Government House.

The following measures will be imposed until further notice, the Government House said yesterday.

Mrs Saunders in response told the Solomon Star that the gift she left had been misunderstood.

"I am saddened that my actions in leaving a clearly labeled gift to the Royal couple, has been misunderstood by Government House.

"I wrote an apology to both Government House and Clarence House."

Mrs Saunders yesterday quoted an excerpt from Clarence House in response to the recent visit.

"From Their Royal Highness and their household's point of view - their visit to the Solomon Islands was a wonderful one.

"The organisation of the task force, the reception from the people of the Solomon Islands, the welcome that they received and the events that they attended were all fantastic and thoroughly enjoyed by TRHs - it was a highlight of their Jubilee tour.

"This was a truly wonderful few days, which The Duke and Duchess will remember with only the happiest memories."

Mrs Saunders said she will continue to serve the community and the country like she did over the past six decades.

Meanwhile, the Malaita Ma'asina Forum in Solomon Islands has called on the United States to re-consider Mrs Saunders position as consular agent to Solomon Islands.

Chairman of the Forum, Charles Dausabea, says the US consular agent had broken protocols and she should be stripped of the post for it.