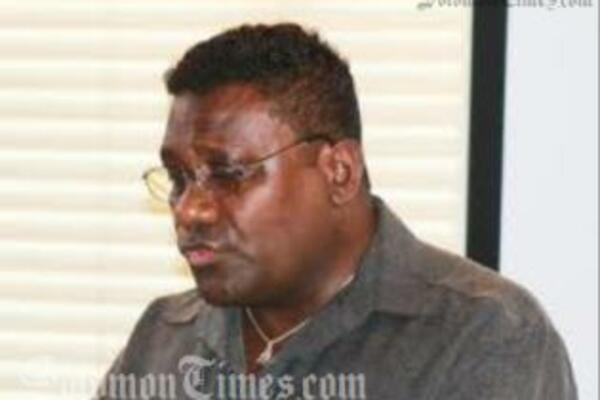 Prime Minister Gordon Darcy Lilo, says this partnership will continue to remain relevant for Solomon Islands as it continues to recover from the effects of the ethnic tension and as it manages and mitigates the effects of the global economic situation.

Mr Lilo says Solomon Islands is aware that EU is working towards determining and finalising an 11th E-D-F package for corporation and is looking forward to be informed of the specific allocation of resources for it's National Indicative Programs.

He says Solomon Islands remains committed and eager to work with EU towards using such resources to improve the livelihood of it's people.

He said the five-day meeting was especially to pass the 2012 Supplementary Bill.