72 YO Missionary Arrested for Indecent Assault 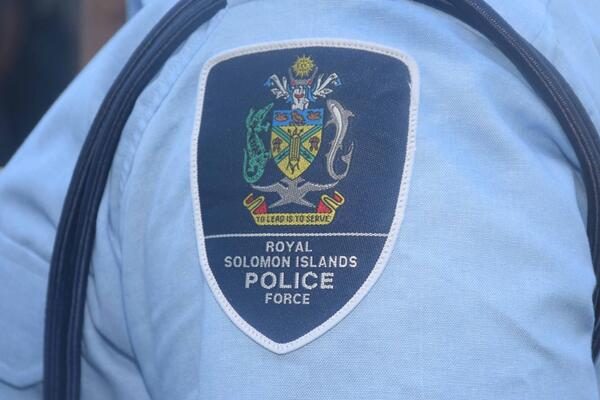 The alleged incidents occurred between year 2010 and 2012 when the man worked as a Christian Missionary in East of Honiara.
Source: Supplied
Share
Thursday, 01 August 2019 08:48 AM

Police have arrested and charged a 72-year-old Australian national on 24 June 2019 on allegations of committing indecent assaults on young girls between 2010 and 2012 in east Honiara.

The alleged incidents occurred between year 2010 and 2012 when the man worked as a Christian Missionary in East of Honiara. He was in charge of the mission at that time.

After the man’s departure from Honiara, police started to receive complaints of sexual abuse by girls sponsored by the mission and investigations begun.

After the man arrived back in Honiara on 23 June, detectives from the RSIPF National Criminal Investigations Department (NCID) Sexual Assault Team arrested the accused on 24 June 2019, charged him and took him to court and was remanded.

Acting Deputy Director National Criminal Investigation Department (NCID) of the RSIPF Detective Inspector Michael Bole says, “I would like to commend the bravery of the victims who were just girls at the time of the alleged incidences for coming forward to police and reporting these alleged indecent assaults.”

“Unfortunately many sexual assaults are committed by persons in positions of trust and that understandably makes it difficult for victims to report these things and prevent further offending from taking place. This case shows there is increasing strength in women, the community and RSIPF in reporting and responding to cases of sexual assault. Even if foreigners in important positions of trust are suspects and leave the Solomon Islands, it won’t stop RSIPF from seeking justice, even after the passage of time,” says Inspector Bole.

“We keep an open mind in our investigations and are mindful of the possibility there may be more victims, who for their own reasons, may have been reluctant to speak to police. We encourage anybody who may also be a victim, or know about this case, to speak to police. We can also arrange support,” Inspector Bole emphasises.