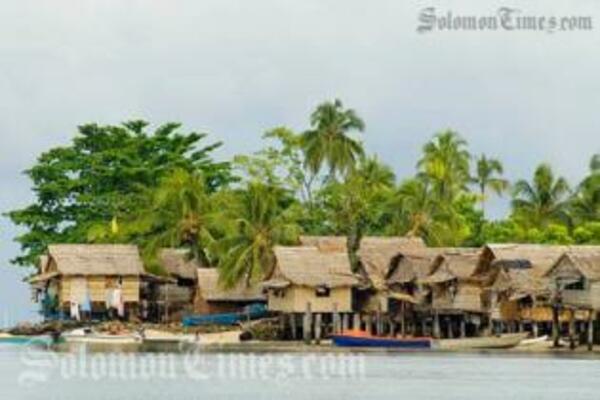 The purpose is to trigger economic development where it matters most-in the constituencies where the people are.
Source: panoramio.com
Share
Monday, 27 August 2012 10:30 AM

The proposed division will be part of the Ministry of Rural Development to replace the now defunct Social and Economic Bureau established by the previous government.

Permanent Secretary of Ministry of Rural Development, Ms Selina Boso said the inclusion of the Division follows a Cabinet paper in December 2011 that looks at incorporating the former Social and Economic Bureau under one of the government ministries since the Gordon Darcy Lilo government came into power in November last year.

Ms Boso said the move is imperative for the government to ensure the continuity of the rural development policies of the NCRA government as catered for under the former-Bureau.

The Bureau was tasked with the establishment of economic growth centers in the provinces which remain the NCRA government's flagship policy that aims to distribute economic development throughout the country.

The restructuring of the former-Bureau will not only ensure its effectiveness, but also in streamlining the focus of rural development to the constituency.

"The whole purpose of the exercise is to trigger economic development where it matters most - in the constituencies where the people are." Ms Boso explained.

She said it is important for the government to assess the feasibility of each project to each constituency to ensure they are compatible, appropriate and sustainable in the long run.

All that will change once the Division is established where development projects for each constituency will be assessed and properly coordinated to ensure that they are in line with the government's rural development policies, she said.

Ms Boso said this will allow the CDO's more time in implementing the development projects for the constituencies and assisting their respective Member of Parliament (MP) to realise the developmental aspirations of their constituents.

She said the role of the CDO's is still paramount under the restructuring exercise as the these officers have more knowledge and understanding of the development potentials of each of their constituencies, and therefore will be able liaise with the Economic Growth Centre Division in ensuring that the right projects are being implemented in the long run to ensure sustainability of each project.

In the previous Danny Philip government, the Bureau was tasked with coordinating all the major projects such as oil palm projects, fisheries projects and the development of economic growth centers in the provinces.

Ms Boso said under the current leadership, the concept of rural development is being expanded to ensure that there will be economic growth centers in all of the 50 constituencies.