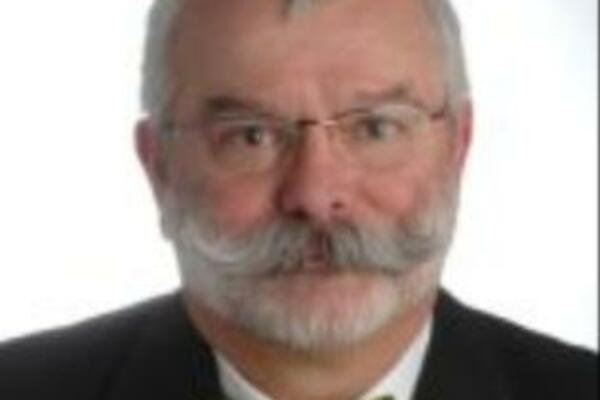 Welcoming Mr Stutz at a ceremony at Government House, Sir Frank told the diplomat that although there is huge contrast between the two countries in terms of development, having diplomatic relations make a lot of sense to Solomon Islands.

Switzerland is a highly developed and democratic country with a 100 percent literacy rate and enjoys the highest standard of living amongst others in the world.

Sir Frank said Switzerland's experience as a developed nation can be shared with Solomon Islands in terms of exchange of ideas in areas such as trade, social issues, international issues, education and others.

Sir Frank added that as members of the United Nation, the two countries do uphold common values for the good of humanity.

"These basic human values, as we know, do transcend borders, race, religion and political beliefs. International conventions, treaties and so on are examples of national endeavors in reaching common understanding amongst nations on some of these issues," Sir Frank said.

On climate change Sir Frank stated that the debate is still going on without any conclusive ending being in sight.

"This is a subject that is real to all Solomon Islanders. Our shorelines are being eroded by high waves. Our villages are being flooded by sea rise. Our crops are being damaged by high salinity in the soil. People are being uprooted by the need for resettlement and migration as alternatives as a direct displacement caused by climate change," Sir Frank highlighted.

"We are convinced that there is a room for increased cooperation within the multilateral frameworks and in particular within the UN and its organizations," he said.

"Environmental threats tend to hurt the poorest countries the most which may lead to social tensions, migration flows and be an obstacle to further economic development," Ambassador Stutz said.

Switzerland has just very recently submitted a proposal to the Secretariat of the Rio+20 Conference; a document called the "Green Economy Roadmap".