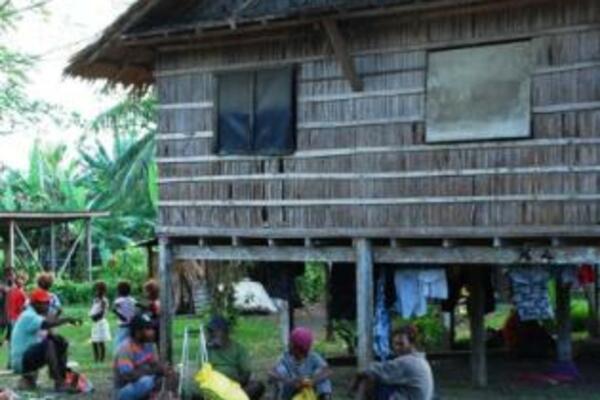 With plans in place to build a National Sports Stadium, settlers in the Burns Creek area in East Honiara say they will not vacate the proposed site.

The National Sports Council recently called on settlers to vacate the land allocated for the construction of the Nation Sports Stadium.

A spokesman for the settlers Joseph Baetolingia says the settlers will not leave, stating that they have been unfairly overlooked.

"Discussions surrounding the settlers' occupation of the land as well as their interest in the land, expressed through land applications and submissions sent to government, has been ongoing for many years, well before the Council was given a land title on the land," said Mr. Baetolingia.

Mr. Baetolingia says that the emergence of the settlement was a direct result of the unfortunate events of the ethnic tension.

"It was government's failure to address the issues surrounding the settlement that has protracted the case," he said.

Mr. Baetolingia says recent moves by the Government, the Lands Commissioner and National Sports Council are "unfairly using the Lands and Titles Act to make settlers look like criminals and further suppress the people."