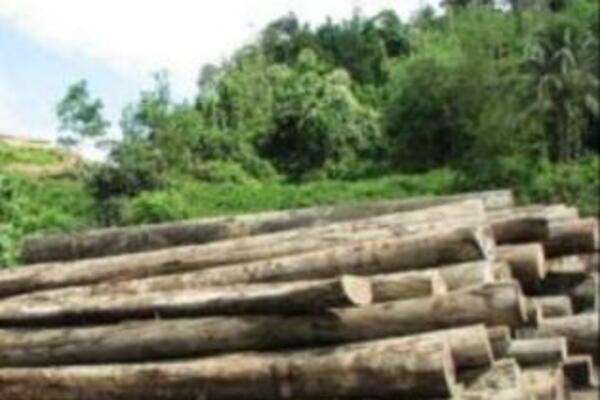 A national forum on violence against women in Solomon Islands has heard that poverty is one of the factors forcing girls as young as 13 into prostitution.

Police say it is an increasing problem around logging camps in Makira, Malaita and Isabel islands. A Commercial Sexual Exploitation study conducted by the Christian Care Centre in 2007 also reveals that commercial sexual exploitation of children is serious in areas where logging is present.

Sister Doreen, who runs Honiara's only women's shelter, the Christian Care Centre, revealed that the money available in prostitution was often too much for families to resist.

"You go back to rural areas a lot of people don't have money," Sister Doreen said.
Sister Doreen says high rates of incest and sexual abuse at home can force girls out onto the streets.

Many girls carry a guilty conscience from sexual abuse that happens at home, Sister Doreen says.

Sister Doreen says while police can often catch those who use child prostitutes in Honiara, rural areas are more difficult.

"I think in Honiara the police have worked very hard and we work very closely with sexual assault unit...and the perpetrator go to prison."

"But if you're talking about rural areas where the police, it's very far, police services are not available for people in the rural area."