7 YO Girl Raped in Broad Daylight 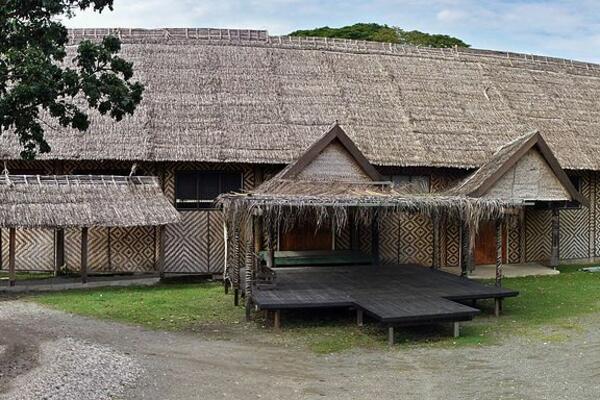 The public are appalled that a 7 year old girl was raped in broad daylight at the National Museum in Honiara.

Police have confirmed that an adult male has been arrested. Provincial Police Commander (PPC) Honiara City, Chief Superintendent Stanly Riolo says, “My officers formally arrested the suspect yesterday (15 October 2019) and placed him in police custody as the investigation continues.”

“It is a sad incident that happened during the International Rural Women’s Day commemoration held at the National Museum in Honiara.”

“I encourage all parents and guardians to be very careful when you are moving around with your young children in the capital city. Always keep an eye on their movement and do not allow them to wander far from you,” PPC Riolo emphasizes.

Police appeals to any member of the public who was around at the time of the alleged incident at the National Museum to go to the Central Police Station and give whatever information may assist the investigation into the sad incident.