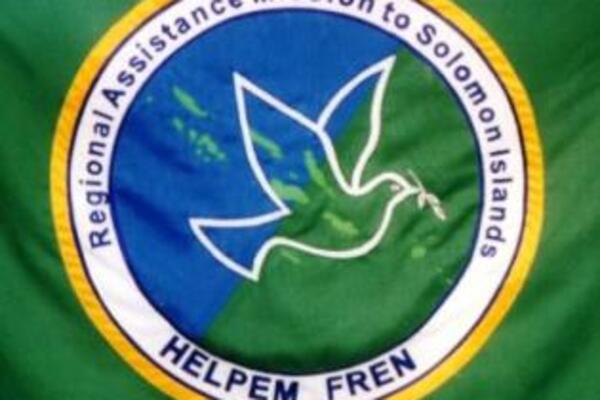 Acting Special Coordinator for RAMSI, Justine Braithwaite has said the 2011 People Survey has revealed that the majority of Solomon Islanders still support RAMSI's presence in the country, after nearly nine years.

Speaking during the launch of the survey today, Braithwaite said this is a welcome endorsement of the work that RAMSI has been doing.

The Survey also highlights that many people still harbor unrealistic expectations of what the mission is here to do.

Braithwaite said in particular, the survey's results suggest that many people tend to confuse the responsibilities of RAMSI with those of the national and provincial governments.

The RAMSI official said given this apparent confusion surrounding RAMSI's mandate, it's not surprising that the majority of people surveyed - 65 per cent - don't think Solomon Islands is ready for RAMSI to leave; with 58 per cent suggesting it will be at least another five years before that time has come.

One of the most interesting aspects of the survey is the inclusion of a new series of questions on issues related to plans for RAMSI's transition and the implications these have for Solomon Islands, its government, police force and people.

This Survey is the fifth of its kind since the original pilot was conducted in 2006.