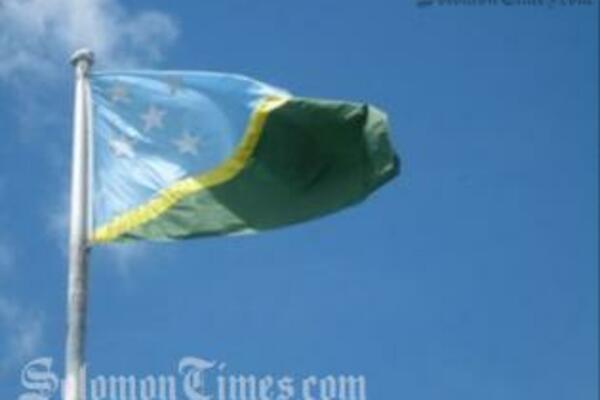 In attendance were the Prime Minister, Governor General, Speaker of Parliament, Chief Justice, Opposition Leader, and Ministers of the Crown, MPs, senior public servants and members of the diplomatic community.

Those that spoke remembered fondly his principled leadership, even in the most difficult of times - the ethnic conflict. He was said to be a visionary in that he realized that at the time, the problems of the Solomon Islands could not be solved internally but needed a hand from the region.

Sir Baddeley was in government and was one of those who championed for Australia and New Zealand intervention or assistance, which later came in the form of RAMSI.

The 71-year-old former statesman, who died on Thursday, served as Governor-General of the Solomon Islands for two consecutive terms - from July 1978 to July 1988 - and to date the only one to have served two terms.

He later served as foreign minister, interior minister and deputy prime minister in the 1990s and early 2000.