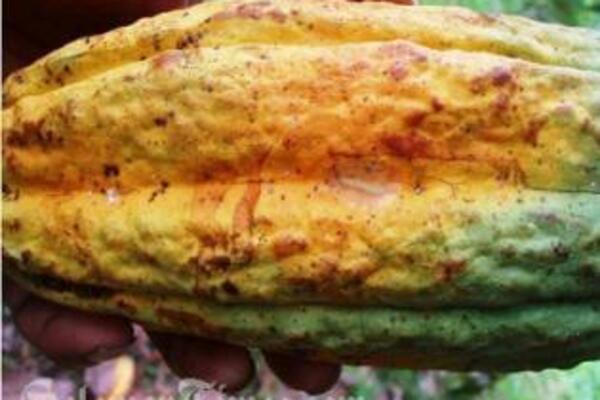 A Specialist Entomologists is currently in the country to determine whether the cocoa pod borer has established itself on the islands.

Dr Brian Thistleton is part of an AusAID funded project that seeks to determine whether the cocoa bug, known only as the cocoa pod borer, has reached the Solomon Islands.

"It's a devastating pest, it's probably one of the most serious pests of cocoa," he says.

"The larvae bore into the pods, and cause the pods to ripen immaturely. They feed through on the cocoa beans and web them together so it's very difficult to actually process the beans."

It is understood that the bug could cause major disturbance to the industry, which could lead to serious economic losses.

In 2006 it was located in Papua New Guinea, and it's recently been found in Bougainville, right next to the Solomon Islands.

A senior economist at the Central Bank says that such a problem must be taken seriously given its potential impact to the local economy.

"This is serious, currently the cocoa industry contributes close to 5% of overall GDP, and so it is quite a significant contribution.

"You are looking at a potential loss of SBD$45 million dollars annually, which generally translates to loss of livelihood for thousands of rural based farmers."