Workers Leave Out of Fear 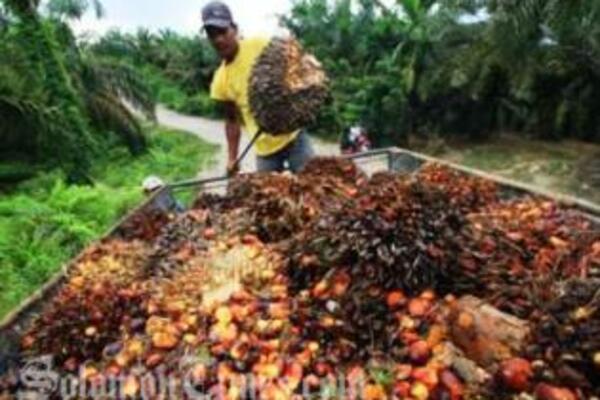 The Guadalcanal Plains Palm Oil limited (GPPOL) has confirmed that it's had to send many of its workers back to their home province following a violent incident with locals.

Roger Benzie, the general manger of GPPOL, says around 250 of its workers from Temotu province wanted to go back home after a shooting incident at the start of the year.

Mr Benzie says that despite a reconciliation ceremony being organized by the company the workers from Temotu still wanted to leave.

"The company facilitated with the local people and the Temotuans a reconciliation process, which is the standard, customary way here of dealing with such issues...this normally would have by my understanding resolved the issue. However, the employees decided they were still scared and wished to resign and be repatriated," said Mr Benzie.

Mr Benzie said that contrary to earlier reports the company had in fact paid for the repatriation cost of all the employees and dependents that resigned and wished to leave.

"Reports in the local newspapers that inferred that parliamentarians or some others funded the repatriation is not correct."

There had been reports that Guadalcanal workers were putting pressure on the other workers from Temotu province to leave, thinking this might force the company's management to give in to their demands over labour grievances.