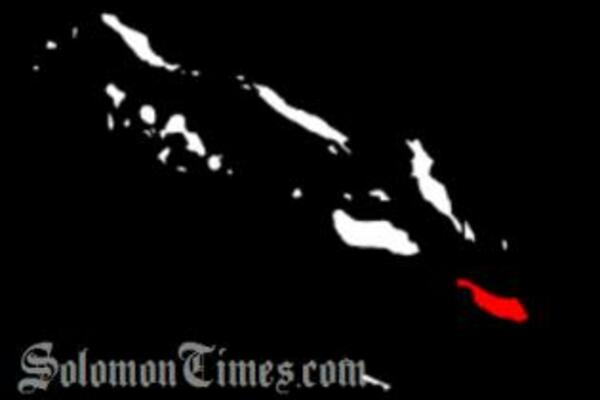 A strong 6.6-magnitude earthquake has struck the Santa Cruz Islands, east of the Solomons, but there was no threat of a widespread tsunami.

The quake hit at a depth of 23 miles at about 3:00pm yesterday afternoon local time some 220 miles east of Kirakira, Makira Ulawa Province.

The Hawaii-based Pacific Tsunami Warning Center said there was "no destructive widespread tsunami threat" based on historical data.

"However, earthquakes of this size sometimes generate local tsunamis that can be destructive along coasts located within a hundred kilometres of the earthquake epicentre," it added.

"Authorities in the region of the epicentre should be aware of this possibility and take appropriate action."

Reports from Makira say that there were no damages reported, although a thorough assessment is currently being conducted.

The undersea tremor was felt in the capital Honiara but did not cause serious damage.

The Solomon Islands is on a tectonic plate margin in the so-called Pacific Ring of Fire and frequently sees earthquakes.

In 2007 a tsunami following an 8.1-magnitude earthquake killed at least 22 people in the Solomon Islands and left hundreds homeless.