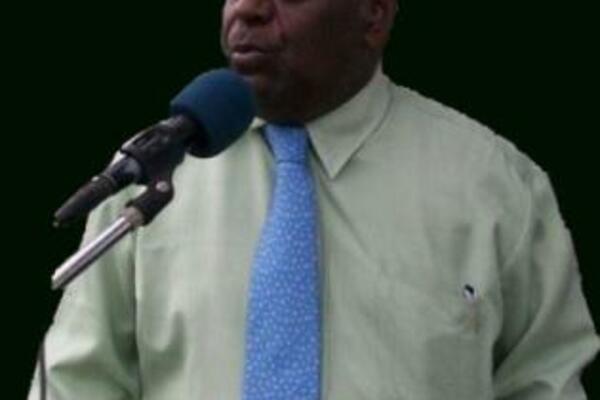 Papua New Guinea is preparing for its first ever state wedding for the nation's ninth Governor General, Sir Michael Ogio.

Sir Michael is to wed Ms Esmie Ereoli from the Solomon Islands. Ms Ereoli, a former employee of Pacific Casino Hotel, was said to have met Sir Michael in 2009 when he was a Cabinet Minister. The couple maintained a very private relationship to this day.

The Governor General's Official Secretary Tipo Vuatha, in an interview with Radio Australia, said that the wedding will be the first of its kind in PNG, staged in public.

"We cannot make it a private one," he said.

"All the previous Governor Generals came with their spouses. He was a widower."

The PNG government will pay for the public wedding, said Mr Vuatha, which will be held at St. Mary's Cathedral in Port Moresby, followed by a state function in parliament.

Mr Vuatha said that the wedding will take place on Saturday 22nd October.

Sir Michael Ogio, GCMG, CBE born 7 July 1942 is the ninth and current Governor-General of Papua New Guinea. He was leader of the People's Democratic Movement party.

He became acting as governor-general on 20 December 2010 when Jeffrey Nape resigned after one week without explanation. He was elected as Governor-General in his own right on 14 January 2011 when he defeated Pato Kakeraya 65-23. He was sworn-in on 25 February 2011.

On 26 April 2011, Queen Elizabeth II conferred the honour of Knighthood and invested him as Knight Grand Cross of the Most Distinguished Order of St Michael and St George on his appointment as Governor-General of Papua New Guinea at Windsor Castle.